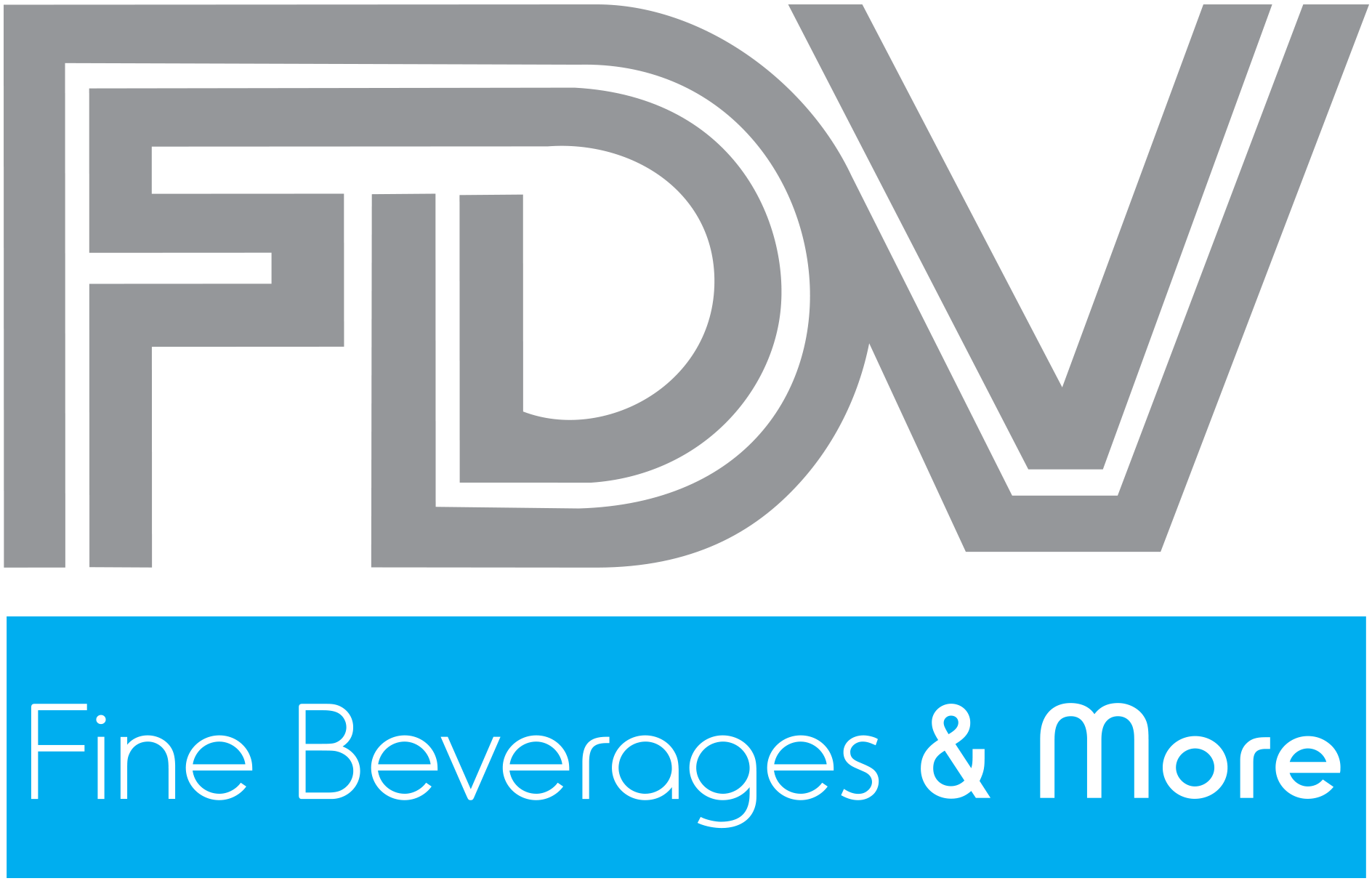 Aloe is especially popular for its therapeutic and cosmetic properties. In modern times, with increasing consumer interest in products that contribute to their health and well-being, aloe is part of a balanced diet. The Aloe Vera Juice Drink series comes in five great flavors: original, mango, pineapple, lychee and mixed fruits.

Aloe Vera Juice Drink is produced by KING LUCKY FOOD INDUSTRIAL CORP, which was established in 1979, with headquarters in Taipei, Taiwan.  In 1985, King Lucky creates the trademark “Chin Chin,” which includes Aloe Vera juices. Now exports have spread to America, Canada, the United Kingdom, France, Australia, Japan… and in more than 40 countries.

Any cookies that may not be particularly necessary for the website to function and is used specifically to collect user personal data via analytics, ads, other embedded contents are termed as non-necessary cookies. It is mandatory to procure user consent prior to running these cookies on your website.